Read an extract from Stephen King’s new novel The Outsider

Following the phenomenal success of his Bill Hodges series, Mr Mercedes, Finders Keepers and End of Watch, all Number 1 bestsellers, Stephen King has written an unputdownable crime thriller with a unique twist.

When an eleven-year-old boy is found murdered, forensic evidence and reliable eyewitnesses undeniably point to the town’s popular Little League coach. But the jailed suspect, arrested in a public spectacle, has an alibi, and further research convinces Detective Ralph Anderson that the coach was indeed out of town. So how can he have been in two places at the same time?

BELOW IS AN EXTRACT FROM THE OUTSIDER, STEPHEN KING’S BREATHTAKING NEW SUSPENSE NOVEL, COMING FROM HODDER & STOUGHTON ON 22 MAY, 2018.

Detective Anderson: I’m going to show you six photo­graphs of six different men, Mr Franklin, and I’d like you to pick out the man you saw behind Shorty’s Pub on the evening of July 10th. Take your time.

Franklin: I don’t need to. It’s that one there. Number two. That’s Coach T. I can’t believe it. He coached my son in Little League.

Detective Anderson: It so happens he also coached mine. Thank you, Mr Franklin.

Franklin: The needle’s too good for him. They ought to hang him with a slow rope.

Marcy pulled into the parking lot of the Burger King on Tinsley Avenue, and took her cell phone out of her purse. Her hands were trembling, and she dropped it on the floor. She bent over to get it, thumped her head on the steering wheel, and began to cry again. She thumbed through her contacts and found Howie Gold’s number – not because the Maitlands had a reason to keep a lawyer on speed-dial, but because Howie had coached Pop Warner with Terry during the last two seasons. He answered on the second ring.

‘Howie? This is Marcy Maitland. Terry’s wife?’ As if they hadn’t had dinner together once every month or so since 2016.

‘Marcy? Are you crying? What’s wrong?’

It was so enormous that at first she couldn’t say it.

‘Marcy? Are you still there? Were you in an accident or something?’

‘What? Are you shitting me?’

The extract above is for Hodder’s exclusive use, and may not be reproduced without prior permission.  Copyright © Stephen King. 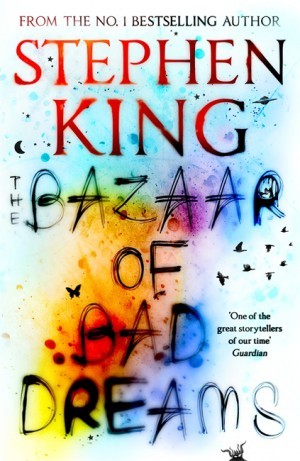 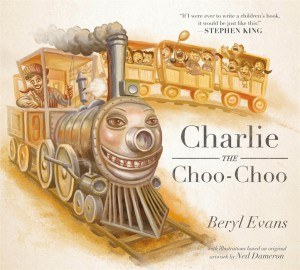 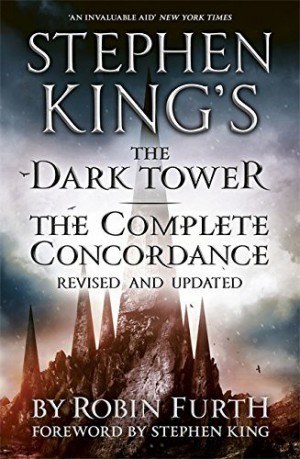 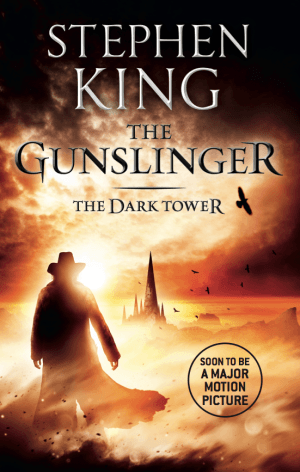 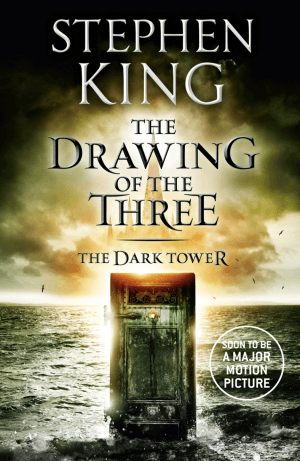 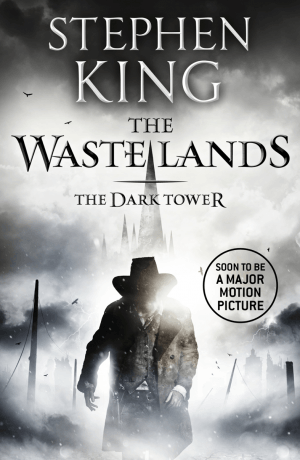 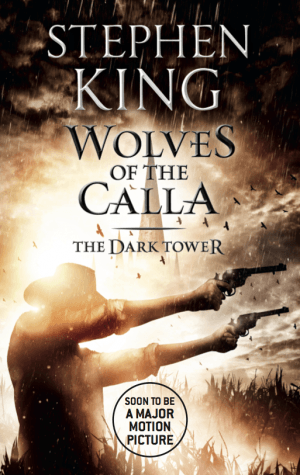 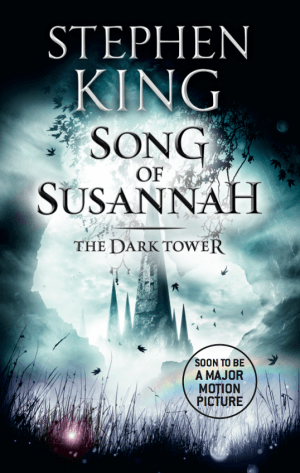 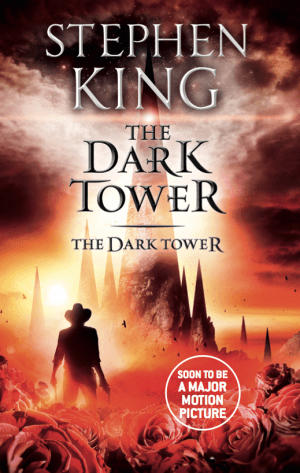 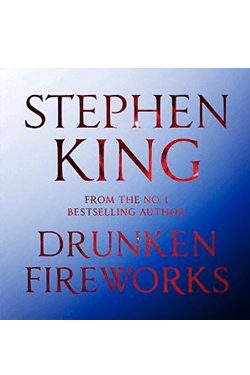 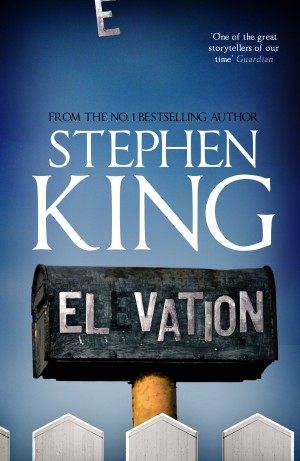 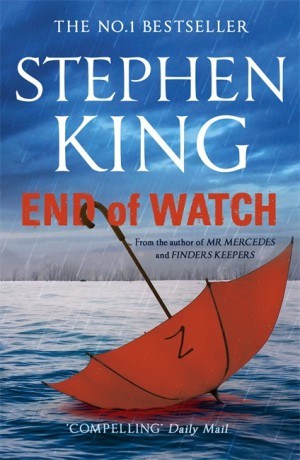 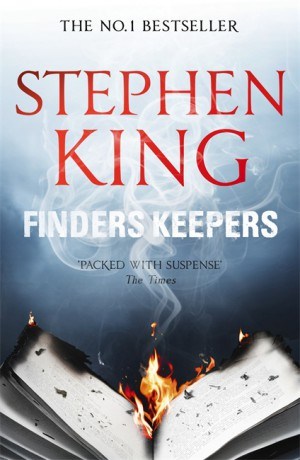 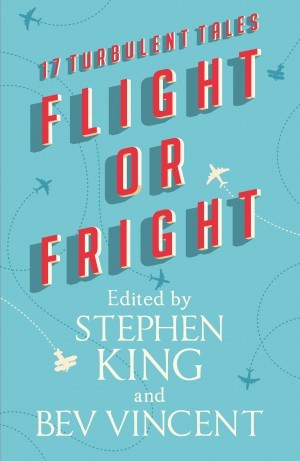 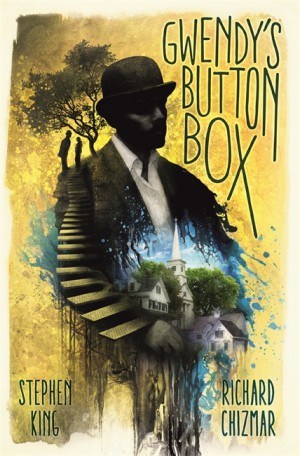 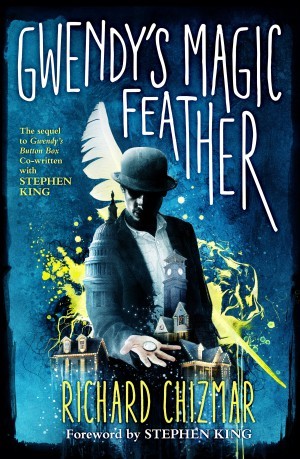 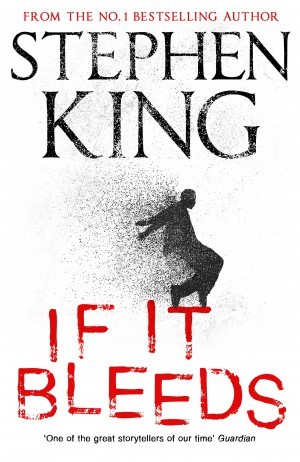 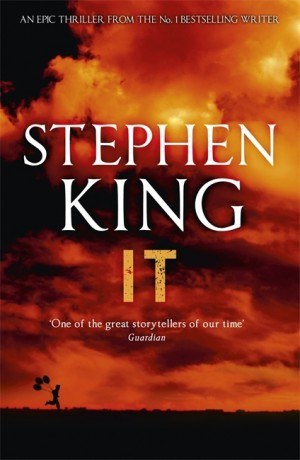 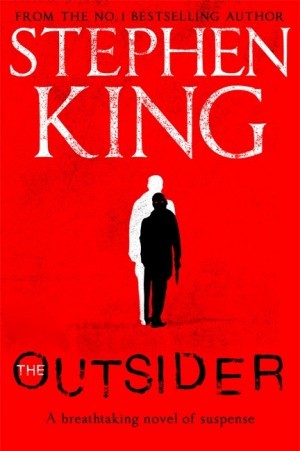 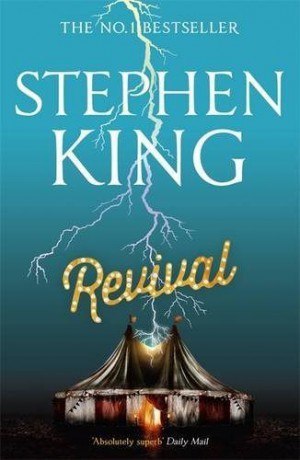 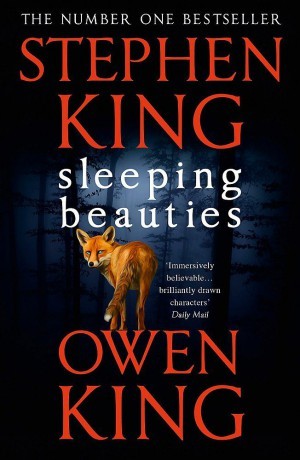 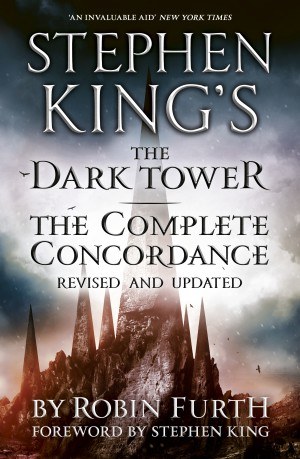 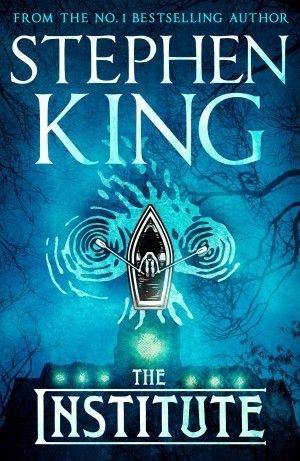