If It Bleeds, four new irresistible stories from the master. Now coming in April! 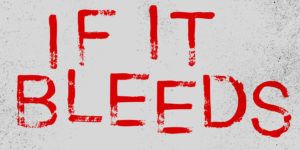 Four new irresistible stories from the master
including a stand-alone sequel to The Outsider. 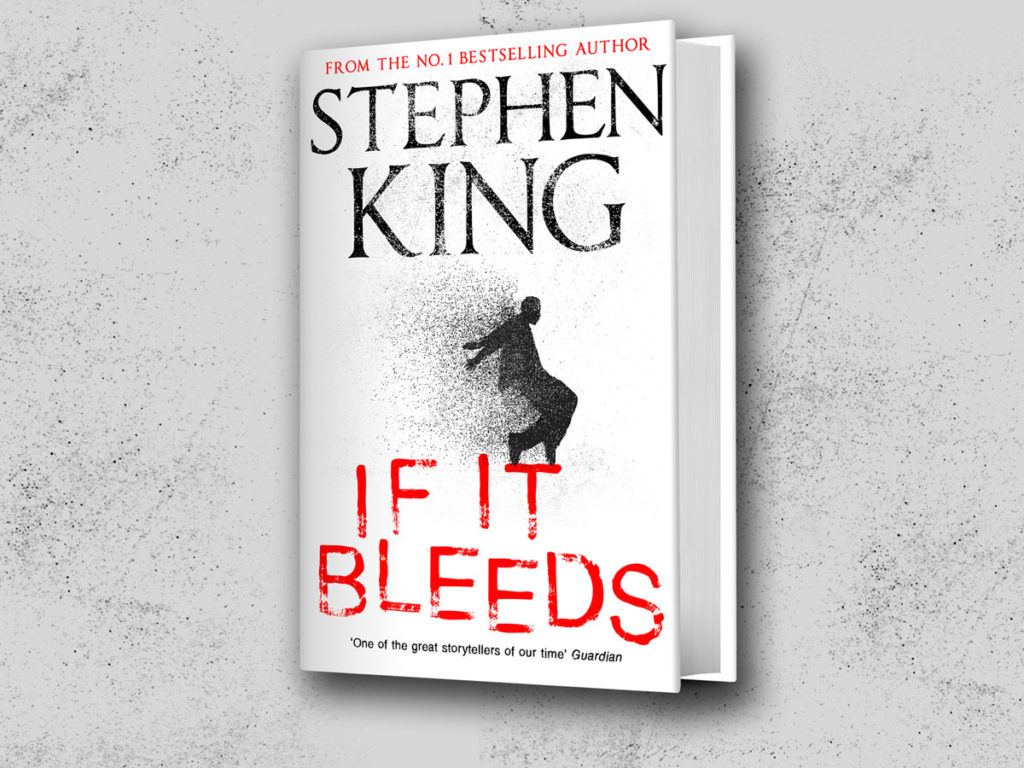 If It Bleeds by Stephen King, will be published by Hodder & Stoughton in the UK and Commonwealth (excluding Canada) on 21 April, 2020.  Scribner will publish in the USA.

News people have a saying: ‘If it bleeds, it leads’. And a bomb at Albert Macready Middle School is guaranteed to lead any bulletin.

Holly Gibney of the Finders Keepers detective agency is working on the case of a missing dog – and on her own need to be more assertive – when she sees the footage on TV. But when she tunes in again, to the late-night report, she realises there is something not quite right about the correspondent who was first on the scene. So begins ‘If It Bleeds’, a stand-alone sequel to the No. 1 bestselling The Outsider featuring the incomparable Holly on her first solo case – and also the riveting title story in Stephen King’s brilliant new collection.

Dancing alongside are three more wonderful long stories from this ‘formidably versatile author’ (The Sunday Times) – ‘Mr Harrigan’s Phone’, ‘The Life of Chuck’ and ‘Rat’. All four display the richness of King’s storytelling with grace, humour, horror and breathtaking suspense. A fascinating Author’s Note gives us a wonderful insight into the origin of each story and the writer’s unparalleled imagination.

Pre-order If It Bleeds here: