An exclusive interview with the founder of Lilja’s Library

Hi Lilja  You are usually the one doing the interviews with or about Stephen King on your website and now it’s your turn in the hot seat!

– Yeah. I have given a few interviews but it’s fun answering the questions for a change 🙂 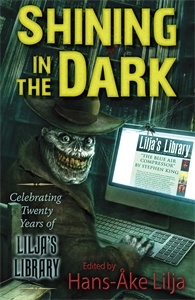 SHINING IN THE DARK is a fabulous collection of stories which you curated to celebrate twenty years of Lilja’s Library. For those who don’t know about your website, how would you describe Lilja’s Library?

It’s also a place where it’s OK to become a nerd (and I use the word nerd in a positive meaning, heck I’m a huge nerd myself) and admit that you did watch the Indian TV version of IT even though it’s in Hindi (which you don’t understand) and doesn’t have subtitles…and still you enjoyed parts of it.

How did you choose the wonderful stories which you have included in your collection? Tell us a little bit about them.

– I wanted to collect stories that were in some way themselves (or the author was) connected to King in some way. And when I decided to do the book, I really felt that it needed a story by King himself and I was fortunate to get my wish granted. ‘The Blue Air Compressor’ has only been published twice (1971 and 1981) in really small publications, but not in any of King’s own collections, so I was ecstatic when I got the OK for that one. It’s a very early King and it gives us a unique look into a master in the making. It’s also the only story where King breaks the fourth wall and speaks directly to the reader.

I then also got a story included by the Swedish Stephen King, John Ajvide Lindqvist , which he wrote directly for SHINING IN THE DARK – something I didn’t even dare to dream of. I’m very happy and proud of the stories in SHINING IN THE DARK.

What was the first book you read by Stephen King, and how did it inspire you to become a lifetime fan?

– The first book I read was CARRIE. I got it for Christmas when I was 13 years old and my parents wanted me to read more books than comics (which was what I read at that time). To be honest I don’t think they had a clue what they had given me. I liked it but it was not love at first sight. Soon after that I had to write a book report in school and I remembered reading King so I looked in his section and found CUJO. I have to be honest and admit that I picked that one mostly because of its scary cover but I read it and loved it and after that I was sold. I read everything by King that I could find.

What is it in particular that you find appealing about short fiction?

– It’s very different from books. The author doesn’t have that much time but they still have to establish the characters, make the readers care about them…or hate them and at the same time tell a good story. I’m very impressed with authors that can do all that in just a few pages.

What is the novel or story you would recommend a) to someone who has never read Stephen King and b) someone who thinks he’s ‘just’ a horror writer?

– a) this one is the hardest questions I get. What story should I start with? My answer is usually a question. What kind of books do you like? Chances are that King has written a book or a story in that genre and that is the one that you should start with. Then when you see what a wonderful storyteller he is you’ll hopefully be brave enough to try another and another… So, if you like detective novels, try MR MERCEDES, if you like fantasy, try THE DARK TOWER or EYES OF THE DRAGON or if you like to be grossed out, read ‘A Very Tight Place’ in JUST AFTER SUNSET. 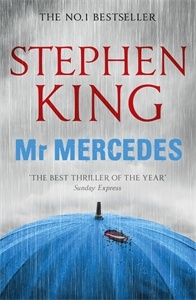 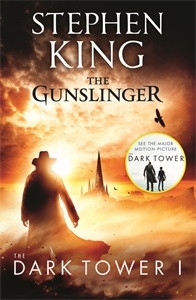 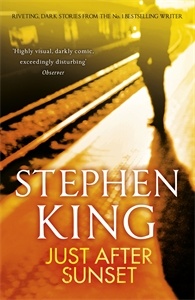 b) This one is easier. ‘The Body’ or ‘Rita Hayworth and Shawshank Redemption’ (from DIFFERENT SEASONS) or THE GREEN MILE. 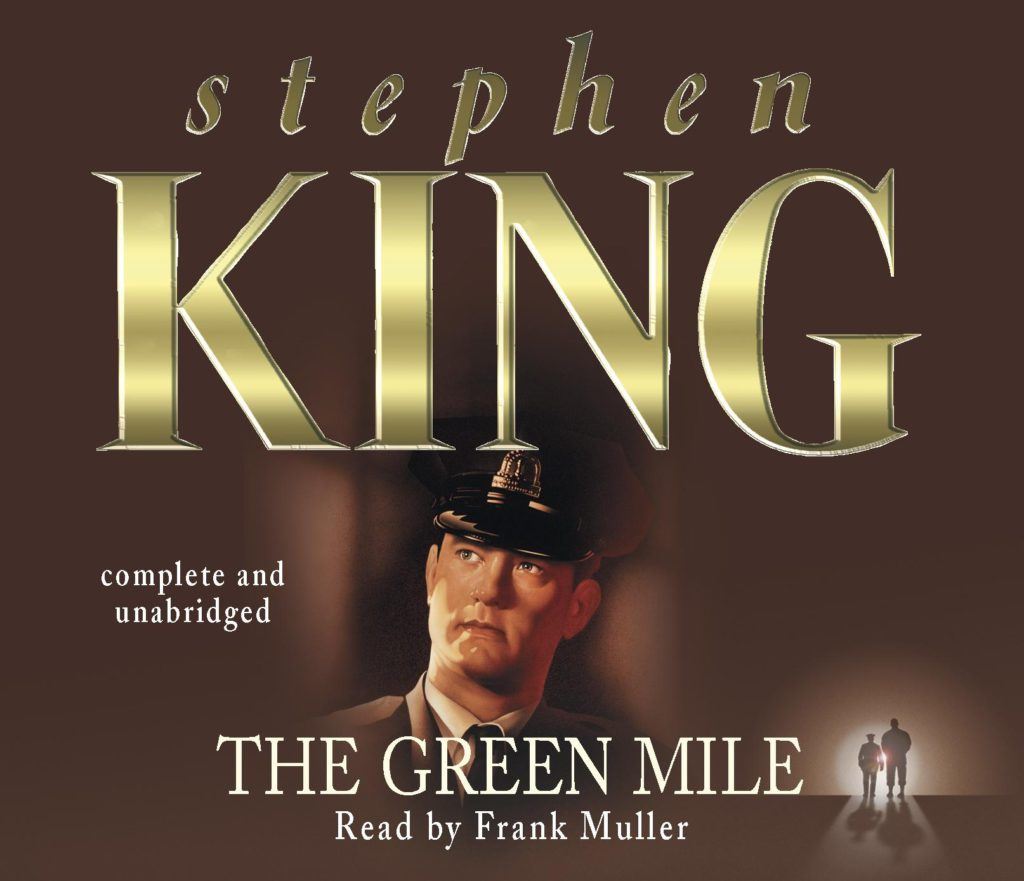 You keep your finger on the pulse on the international world of Stephen King. What upcoming events/books/film/TV are you most excited about?

Thank you Lilja for shining in the dark. You are a star!

– Thank you for making it possible for me to shine for eBook readers in the UK.